The city of Neringa was established in 1961, when Lithuanian settlements of Kuršių Nerija – Juodkrantė, Pervalka, Preila, Nida – were merged into one city. The name of the city is relatively new since this form of the name is not recorded in old scriptures in such form. The origin of the name can be traced back to the word of the Kuršiai language – “nerija”, which referred to a long peninsula. “Neringe” – a German word that means a long, narrow strand of sand.

The legend has it that in times immemorial, when Kuršių Nerija itself did not exist and all the eye could see was a chain of islands, in one of the islands a girl named Neringa was born. The golden-haired beauty grew into a giantess. She helped people in many ways – saved fishermen that drifted too far from shore, drove fish into nets. Once the sea god Bangpūtys flew into rage so that the sea was storming for over a year. Then people started to beg Neringa to protect them against the raging waves. Neringa listened to their pleas and began to scoop sand into her apron and pour it between the islands. Even today one can spot the places where the sand was poured – taller dunes are standing there. This is how she created a huge embankment, which separated a calm cove from the sea. It became the place where fishermen could catch fish without being afraid that they could be drawn far to the sea.

In order to preserve this beautiful name, we named our holiday home “Smėlio juosta“ (“Sand Line”) .

Holiday home “Smėlio juosta” that is established in the centre of Nida city, about 3 min. away from Kuršių Nerija and about 20 min. to the beach. The holiday home was renovated in the year 2012. 7 warm and cosy apartments were set up there. 25 people can rest at the holiday home at the time. Each apartment has its own distinctive colour scale and its name is based on the dominant colour. Shades of blue colour are dominant in INDIGO Sand apartments, ROSE Sand – pink, OLIVE – colour of olives, AQUA Sand – sea blue, TAN Sand – warm colours of yellow and brown shades, GOLD Sand- golden, CORAL – colour of sea corals.

In a morning or evening after a sun therapy or after an intensive cycling session you may catch your breath in a yard with a cup of coffee or glass of wine in your hand. Both in apartments as well as in the territory of the holiday home you can use wireless internet. In a laundry “WHITE Sand“ you will find a washing machine, dryer and iron.

Smoking is prohibited in apartments. No pets are allowed. 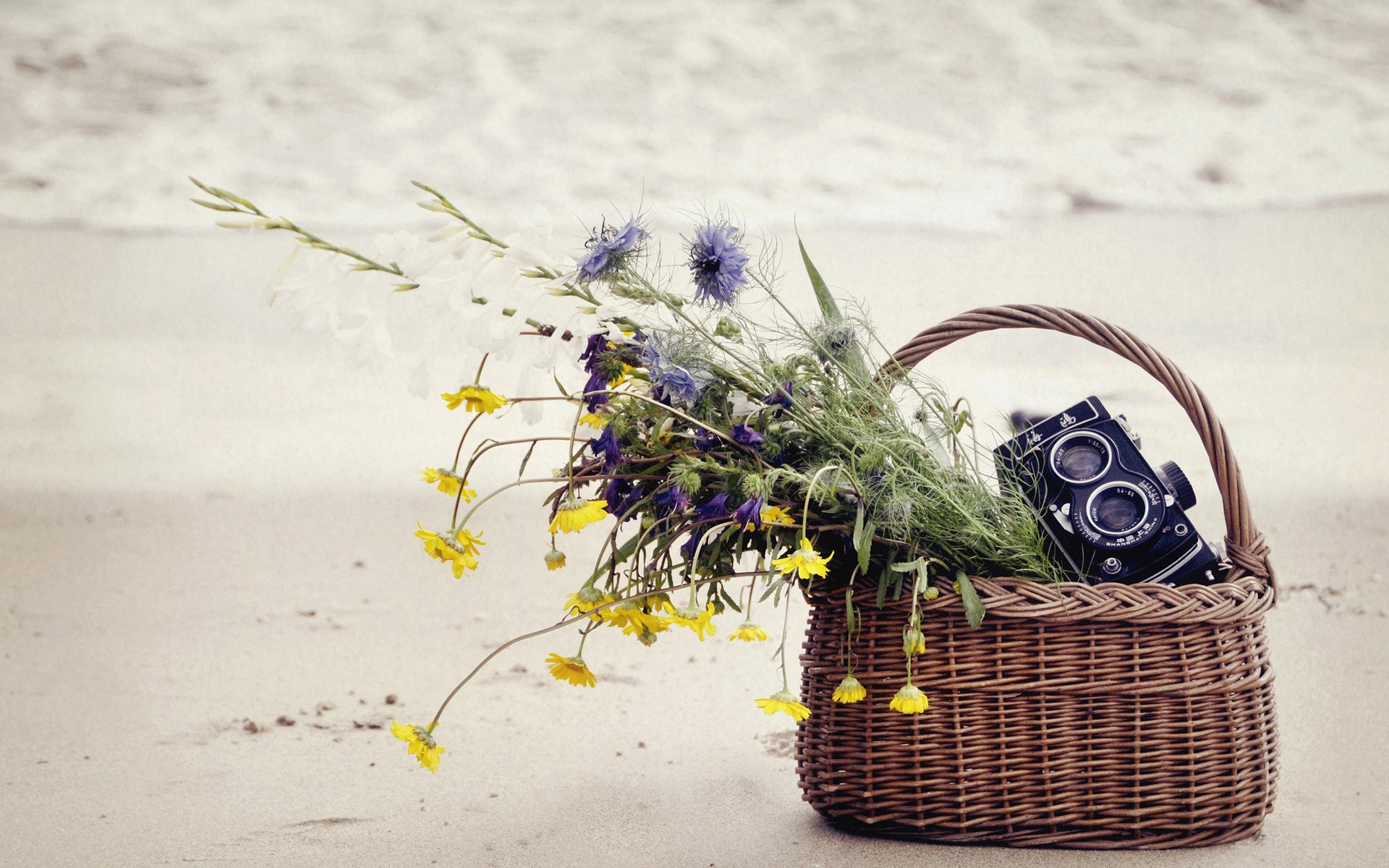 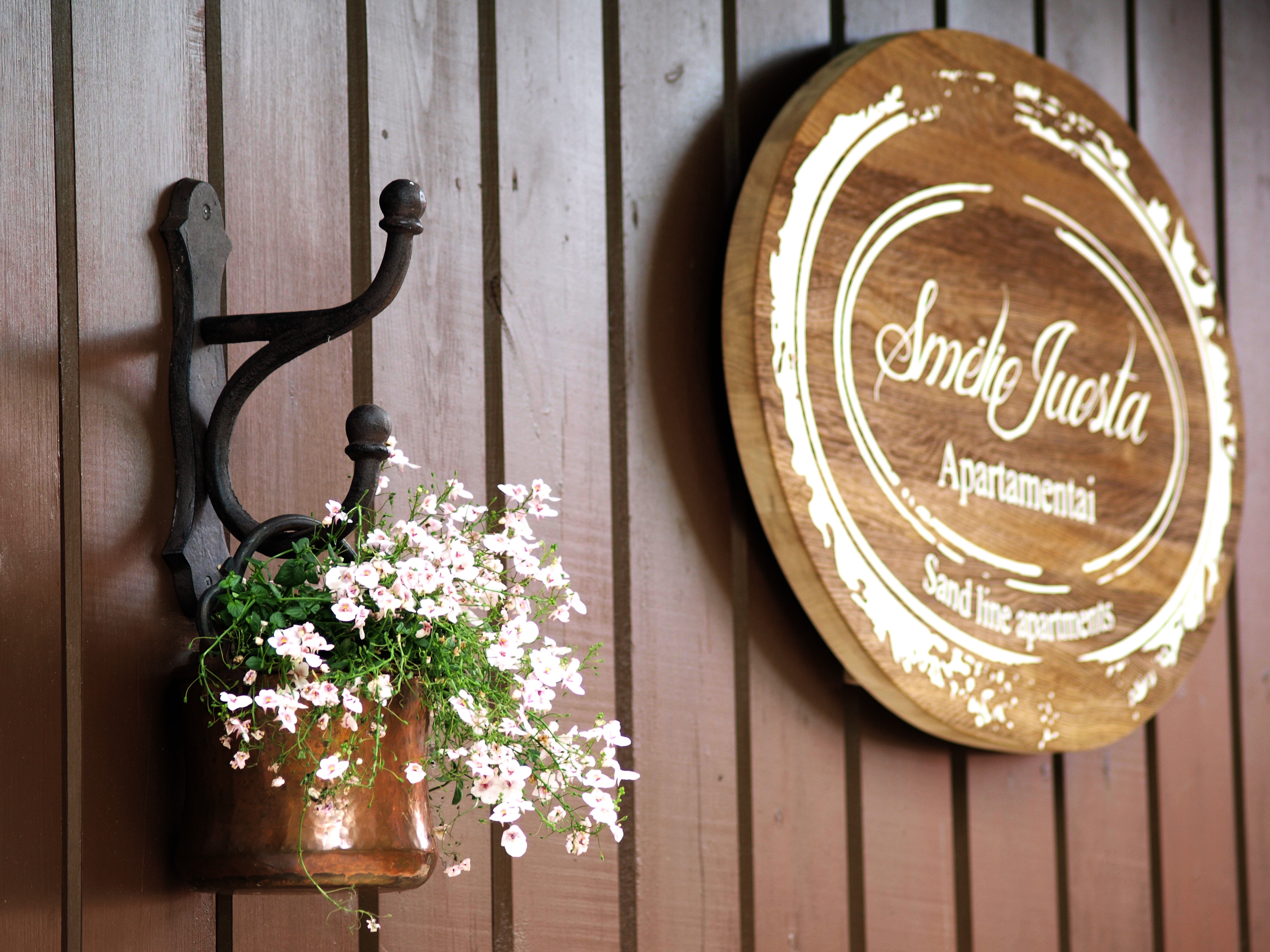 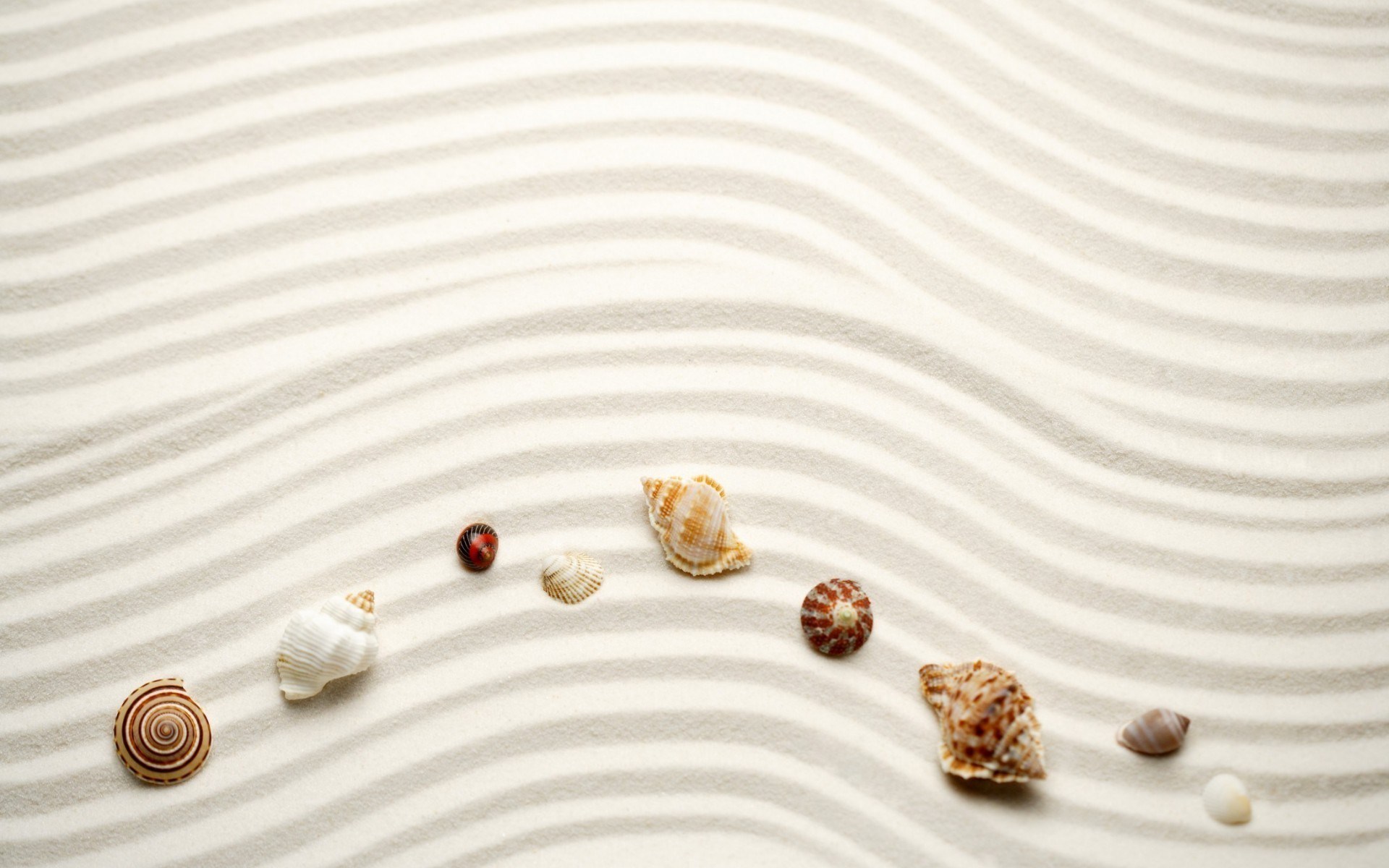